Essay on Women:- Women’s education has been a challenging subject for the country as very little importance is given to the education of women in society. It has always been the belief of people that education should not be given to women.

What will the girls do even after being educated because later on, they have to do household chores and take care of the family? To change this thinking, it is very necessary to promote women’s education.

In this article an essay has been written on women’s education, on this subject students are often asked to write an essay. 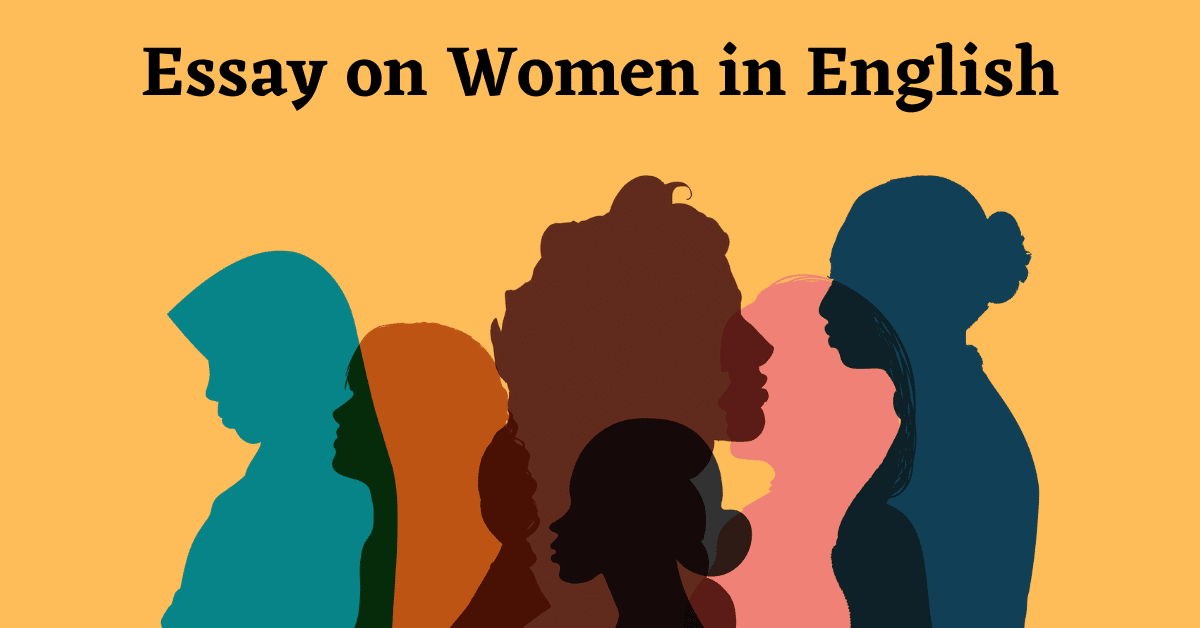 History of Women’s Education in India

Essay on Women:- India is such a country where women have been given a separate place in the society since ancient times. According to the Vedic period, women were worshiped as a goddess. Saraswati, the goddess of education and knowledge, is also a female form.

In the Vedic period, there are many examples of such women who took Vedic education. Even in the British period, importance was given to women’s education and schools were also built.

In the year 1821, the first all girls boarding school was established in Tirunelveli, Tamil Nadu.

Jyotiba Phule and his wife Savitribai Phule played a very important role in the development of women’s education in Western India.

In 1848, he established the first girls school in Pune and in two years more than 8000 girls were enrolled in this school.

In the year 1879, Asia’s oldest Women’s Bethune College was established in India. Due to these efforts, there was also an increase in the female literacy rate in India.

After independence, many useful steps were taken to increase the female literacy rate. In 1958, the government formed a separate committee for women’s education and then plans were made to implement the same curriculum for women and men.

In 1968, the National Education Policy was recommended by the government. With these important steps, there were positive improvements in the statistics of women’s education.

Read More:- How To Write Email In Hindi

Importance and need of women education

Essay on Women:- Both men and women have an equal role for the economic and social development of any society. There is a need for both to walk together, if even a single part remains behind then development is not possible.

Therefore, as much as male literacy is important, equally female literacy is also important. With this, child marriage, dowry system, female feticide and other crimes can be eradicated from the society.

The nutritional status of children in our country is also not good and this issue is also related to female education in one way or the other.

An educated mother is more careful about the upbringing of her child. Educated women can contribute significantly in the country’s economy, which will increase the pace of development of the country.

Essay on Women:- The important steps taken by the government to increase female literacy in our country cannot be ignored. The government has run such campaigns from time to time, due to which the condition of women’s education has improved rapidly.

The most important campaign of the government regarding women is the ‘Beti Bachao, Beti Padhao’ campaign, which was started in the year 2015 jointly by the Ministry of Women and Child Development, Ministry of Human Resource Development and Ministry of Health and Family Welfare.

Important steps were taken by the government like providing free education to girls, nutrition, books, construction of toilets in schools, increasing the number of girls in schools.

Even before this, the government had built several residential schools in 2004 under the Kasturba Gandhi Balika Vidyalaya Yojana in low literacy areas for women’s education.

Read More Essay On Women With Other Sources

There are many women who move ahead by fighting such obstacles and then they are presented as examples for women.

There have also been obstacles in the education of women regarding their safety. Many parents feel hesitant to send their daughter away from home for good education even for fear of her safety.

It also cannot be ignored that the criminal cases against women are increasing day by day. The government also needs to pay attention to the safety of women.

Though people talk a lot about gender equality, but still the figure of gender inequality in the country is worrying.

In our society, men are still given more importance than women. The emphasis is still on teaching girls to do household chores instead of education. This is also a hindrance in women’s education. 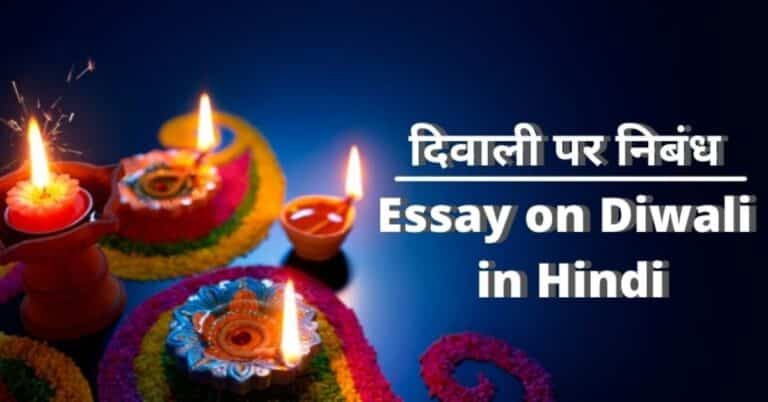 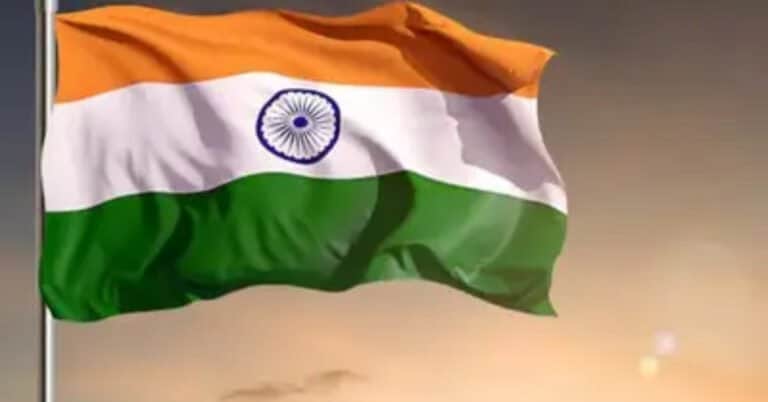 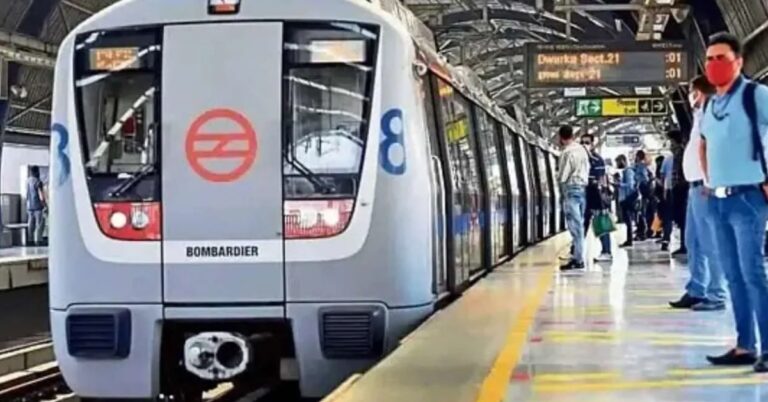